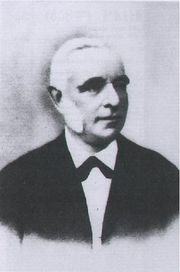 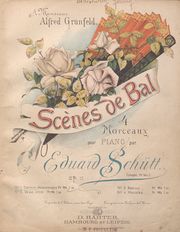 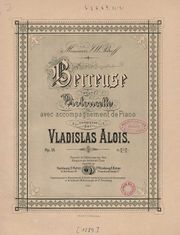 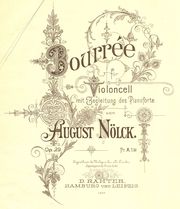 This firm was founded in 1879 in Hamburg by Daniel Rahter (1828-1891), then manager of the St. Petersburg publisher A. Büttner. Rahter ran the Saint Petersburg firm from 1865 to 1890, although his family moved back to Hamburg in 1874. He was an admirer of Tchaikovsky's music and acquired the German agency for a number of the composer's works from his principal publisher, P. Jurgenson.

After his death in 1891 his publishing house was moved to Leipzig, where it was at first managed by Franz Schäffer, Rahter's assistant of many years, and then by Rahter's son, Johann Christian Daniel Rahter. It was finally sold to the rival Hamburg music publisher Anton J. Benjamin in 1917. Benjamin continued to employ the Rahter name as an imprint well into the 20th century.

Dates in italics are estimated dates.

The principal publisher of these titles was A. Büttner of St. Petersburg, whose plate number was used. Rahter was the German co-publisher.