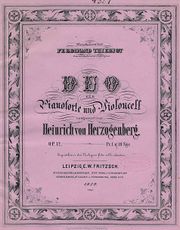 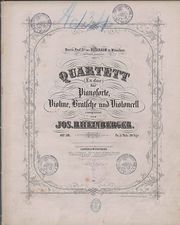 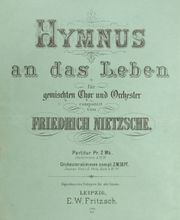 E.W. Fritzsch's plate numbers were issued in a regular chronological fashion. Plate numbers are in the format of E.W.F. ## L. Dates in italics are estimated.