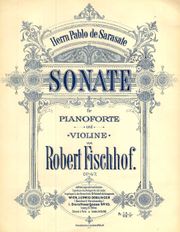 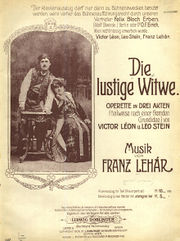 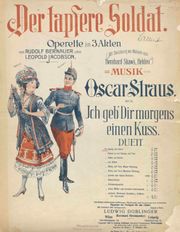 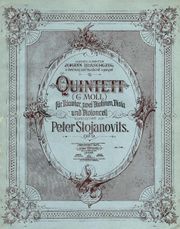 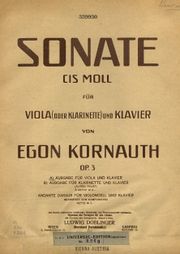 This Viennese firm was founded by Ludwig Doblinger in 1857 with the purchase of the music lending library of Friedrich Mainzer (founded 1817). It was sold on August 1, 1876 to Bernhard Herzmansky (1852-1921), whose descendants continue to manage the firm to the present day. In 1890, Herzmansky obtained the publishing company of Emil Wetzler.

Doblinger was the initial publisher for a number of works by Anton Bruckner, Gustav Mahler, J. P. Gotthard and others in the late 19th century. Many of these titles were licensed to Universal Edition after its founding in 1901, which allowed Doblinger to concentrate on publishing operettas - notably Franz Lehar's huge success Die lustige Witwe (The Merry Widow).

After setbacks during the WW II era, an emphasis on earlier classical repertoire surfaced after WW II with the series Diletto Musicale (1958-present). The firm also supports 20th century and contemporary Austrian composers (including emigres) such as Erich Zeisl (1905-59).

Also a secondary office in Munich (modern scores, e.g. from the 1960s, have "Verlag Doblinger, Wien-München" on title pages, the same with slash instead of comma on cover pages.)