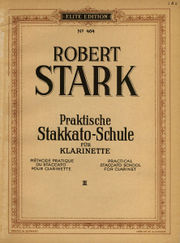 A.E. Fischer operated in Bremen from 1862, and was bought by Anton J. Benjamin in 1925. It published 1700 works in its first 40 years, specializing in light music such as marches for military and brass band, and dances for piano. Also, like C.F. Schmidt of Heilbronn, it published a great deal of music for wind instruments, especially clarinet by Ludwig Wiedemann, and trombone.

A.E. Fischer's plate numbers were issued in a regular chronological fashion. Plate numbers are in the format of #### . Dates in italics are estimated.