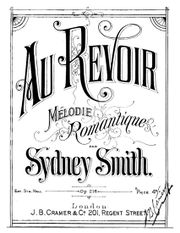 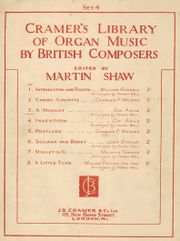 Cramer has been part of London's musical life for nearly 200 years.

Johann Baptist Cramer, the pianist and composer, founded the company with Robert Addison and Thomas Frederick Beale, in 1824 in London. Cramer himself quit as early as 1833, but his name had such brand value that it was retained for over 100 years. There were many changes of ownership in the 19th century, but in the 20th century the firm was more stable, known as J.B. Cramer & Co, in New Bond Street. It acquired the piano maker and publisher Metzler & Co. of London in 1931. It was finally bought, in 1964, by Kemble the piano makers (founded 1911, set up Yamaha-Kemble Music (UK) Ltd in 1960s, factory moved to the Far East 2009). However, a company called Cramer Music Ltd still operates at 23 Garrick Street, W.1.